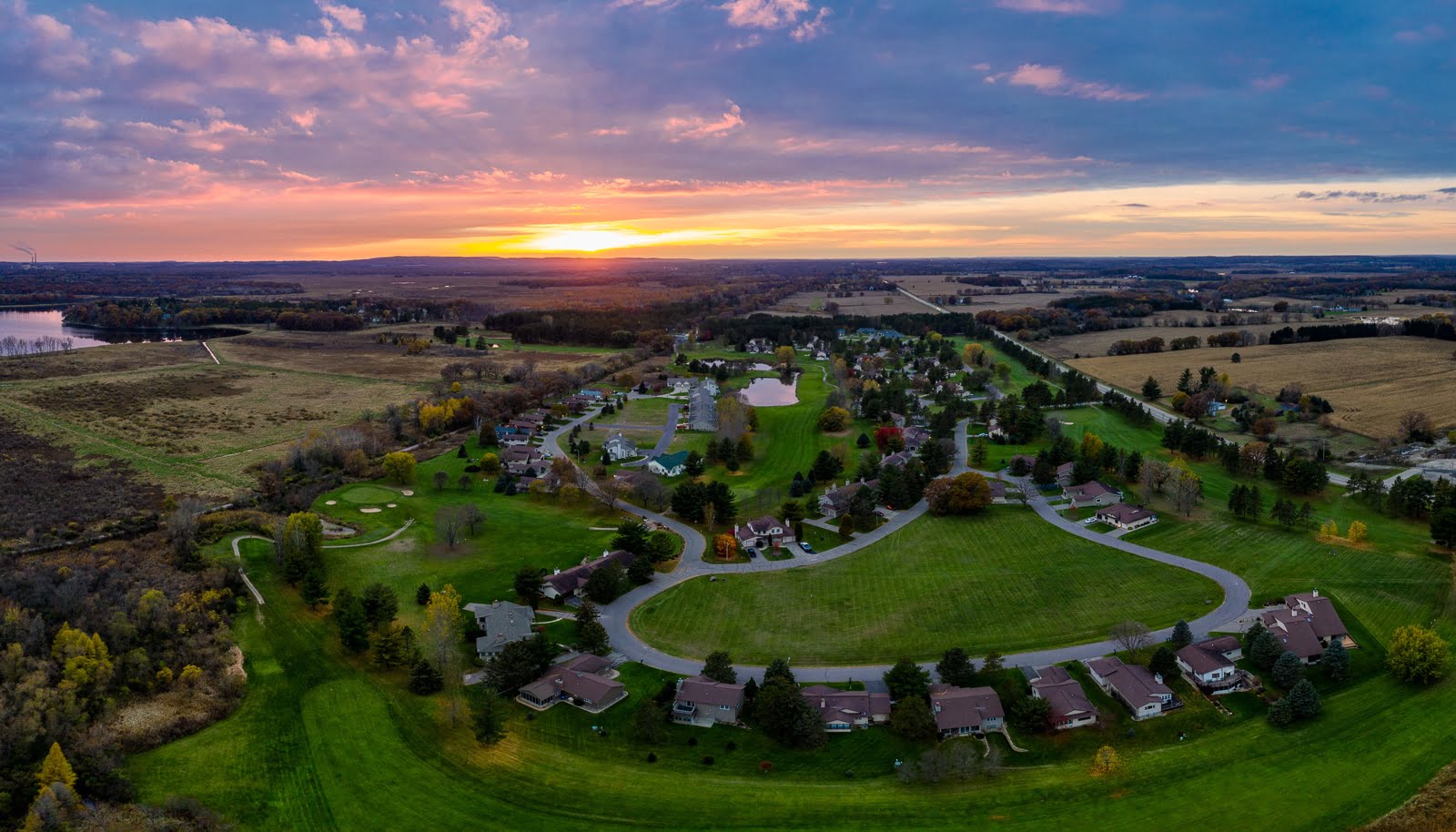 I am going to be editing the image below with Luminar 4 on PC. Software will also be available on Mac platform on November 18.

Don't Have Luminar Yet? Get the Free Trial Now

Let's dial up the AI Enhance!

Here I added some sky enhancement and added accent. The sky tool is able to automatically enhance the sky without messing with other aspects of the image. It does that by using Artificial Intelligence technology. Well done Skylum!

Here I added some AI Structure (Essentials) to just the land portion of the scene. I want to keep the sky looking nice with a soft cloudy appearance, right? Used the gradient mask tool to accomplish this task. As you move the slider, AI Sky Enhancer makes adjustments, selectively adjusting brightness, contrast, saturation, and vividness also recovering the details, improving the textures, and a lot more.

Added some Color Contrast from the PRO tab, which you can see in the screenshot. I used the brush tool to erase the effect from the sunset because it was causing it to be more blown out / overexposed.

Add in some dramatic (Creative tab) effect to the land but not too much because it starts to look like an HDR image which isn't what I was going for on this edit.

It will require some major fixing of the distortion created by this process.

DJI Mavic 2 Pro has an option to save the RAW files along with the automatically combined jpeg image. I recommend using Adobe Lightroom to combine these DNG files into a panoramic image.

I used the same settings that were used above but instead used the 353MB file combination instead of the DJI pano jpeg file. The curvature of the houses doesn't bother me and I appreciate being a little closer vs the first edit.

Thank you for checking out this edit.