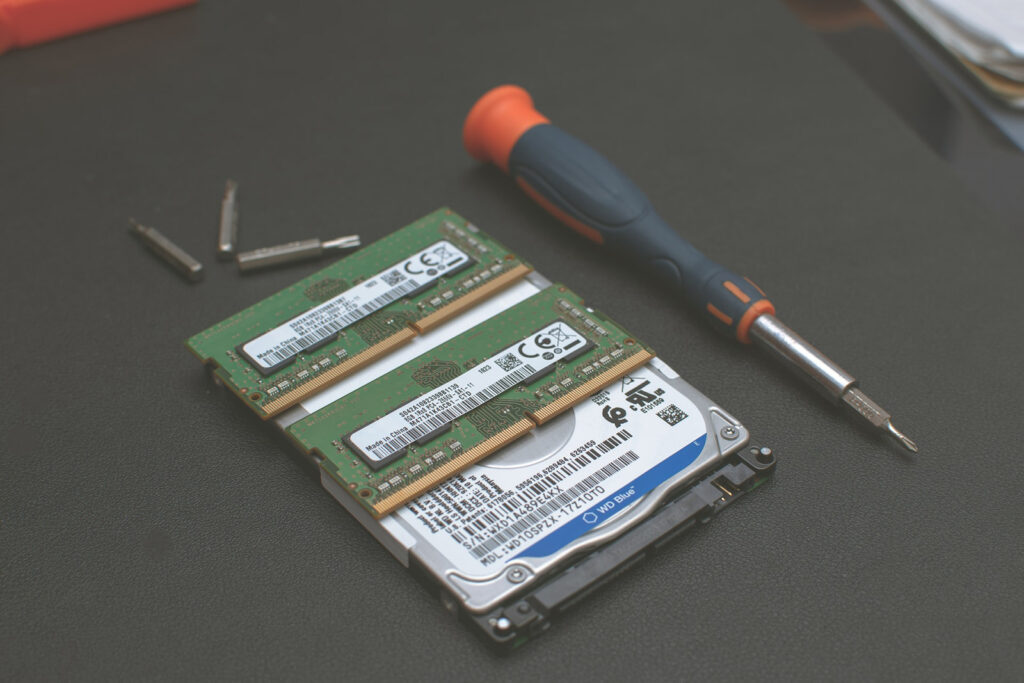 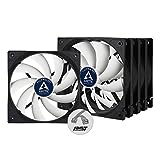 I have created this blog post to highlight content I have posted about DJI Mavic Drone Guides. I will introduce you to the Mavic series of unmanned aerial vehicles and prepare you to take off for the first time. I have covered you! This article is in the works and will be continuously updated … Continue reading