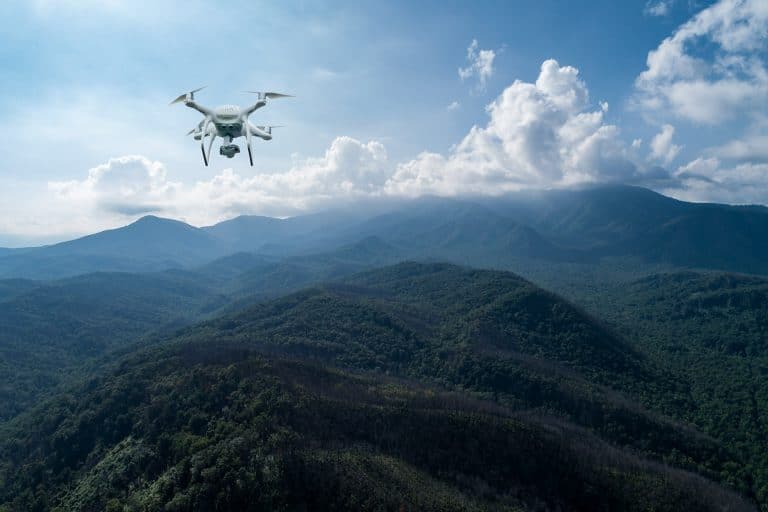 This article was updated on November 10th, 2020

The coffee was flowing at Two Rivers Coffee Roaster in downtown Portage, Wisconsin. It was a bit warmer than subzero temperatures on this November morning. People were filing in and out of the coffee shop and they couldn't help but look at my set up display of my landscape photographs. Thanks to Nate, one of the owners of Two Rivers, he placed me in a great spot where I could intrigue people's interest while they were indulging on their first sips of coffee.

I have been getting tired of the grind of doing art fair shows, where I was vending next to someone who was selling rugs. To some, a rug is more practical than a new photo on their wall. I needed a space and a time where I could have people's undivided attention, which can be hard to come by these days.

Over the past few months, I have been preparing for this day. It all started when I was asked to grab a cup of coffee with a friend at Two Rivers Coffee Roaster. Sometime during our conversation, my friend pointed out that there were artists displaying their work around the coffee shop, and he suggested that I should do the same.

I met with the owners of the coffee shop, Nate and Jerusha, and they were very open to work with me on displaying my work there. I started with giving customers a tease of what was to come by putting up canvases that gave more of a mystical feel, such as my rock pool print and my lighthouse shots from Iceland. The idea was to put my art on display for awhile, and then people could come meet the artist, me, on a specific day. To say the day was a success, is an understatement.

Within the first hour of displaying my work, a man with coffee started asking me questions about where each photograph was taken. On display, I had landscape and aerial shots of the Wisconsin River in Portage, a pier in Key West, Florida, a rock pool from Sydney, Australia, Park Lake in Pardeeville, Wisconsin, and the State Capitol building in Madison. He seemed the most interested in the State Capitol. Talking with him more, I learned that he was from Washington D.C.

Mid-way through my event, a fifth grader and her mom drove all way from the Madison-area just for my event. I felt so honored to have them personally seek me out. Their purpose was to learn more about aerial photography as well as other forms of photography for a school research project. They stayed for a good chunk of time asking questions about drones and my work. To top it all off, they even purchased a four-pack of postcards and a print. It made me wonder if I've started to become popular on Google, because they found me within their search for local photographers.

The rest of my morning flew by. Friends and family stopped by to get their mochas and lattes and show their support. One of the cute moments happened was when a father and his two kids stopped to admire my work, and the kids were so excited about what they saw, their father had to encourage their interest by purchasing three of my prints. I hope that my prints inspire those young kids to do something creative.

Overall, it was a great way to spend my Saturday morning, not just because I was able to sell a few prints, but because I got to see that people can still get “weak in the knees” for the beauty that we have been given and I have the joy to share with others.