Tesla is working hard to make sure that their cars are the safest on the road. With the technology that they are integrating into their cars, Tesla has added a button to supported cars as of 2021.32.22 which allows you to request access to the latest Full-Self Driving (FSD) beta.

Tesla is monitoring drivers who sign-up for the beta and ranking them with a safety score and only the safest drivers will be granted access. Drivers are tracked on the Five Safety Factors:

Are you thinking of buying Tesla Solar? Use my referral code to get up to $500 off your order! And I stand to get a nice little bonus too. 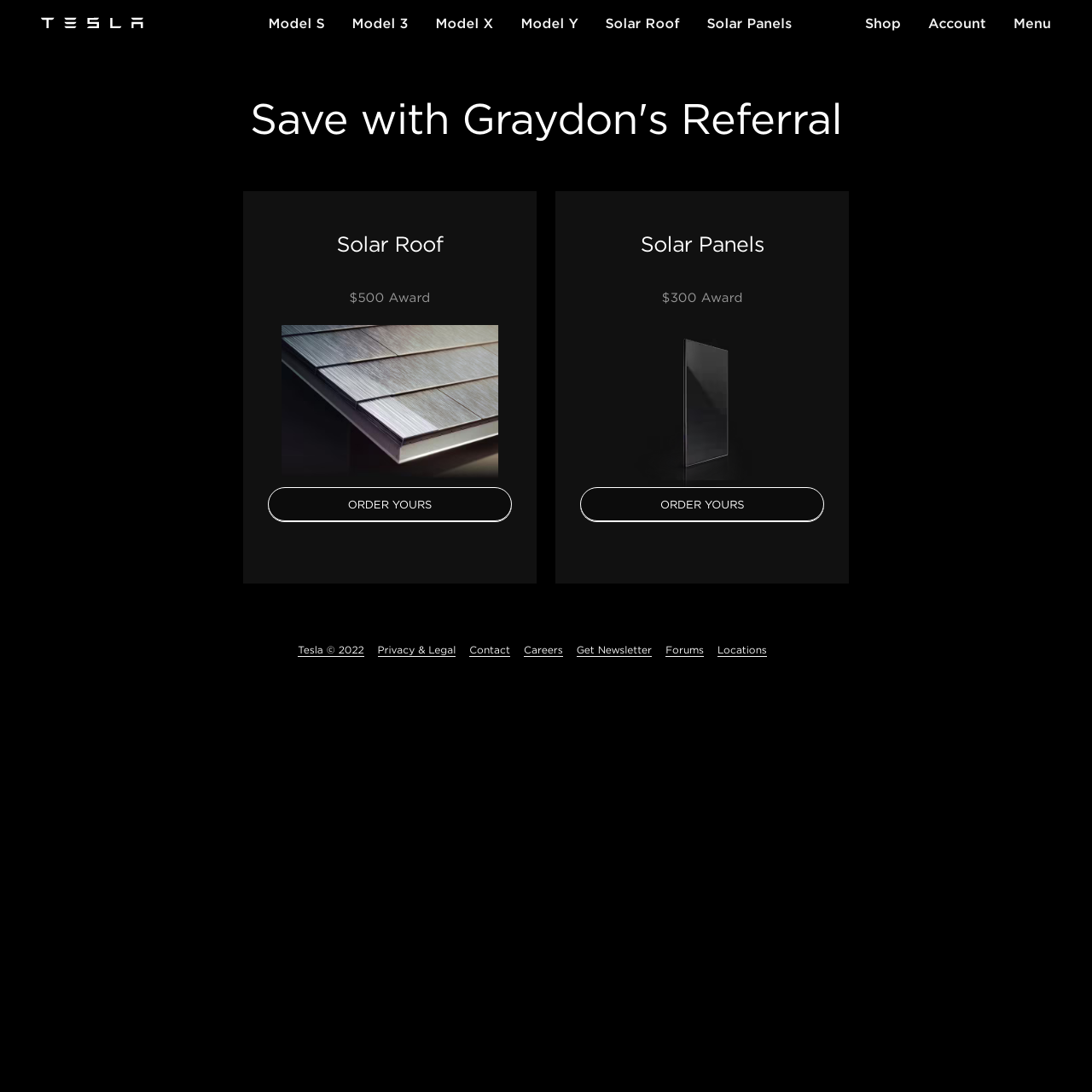 Order Yours Now
We earn a commission if you make a purchase, at no additional cost to you.

There are drivers out there who, for a week, attempt to drive shorter distances in order to qualify for the Full-Self Driving Beta test, but are those drivers safest?

During the seven-day period, I would think that driving long distances and scoring high 90s would provide more reliable information about how safe some drivers are than drivers traveling less than a mile each day with a score of 100.

When I heard that an NDA agreement would be required to access the beta, I was a bit disappointed.

Elon recently said the following during an interview, “Yeah, I don’t know why there’s an NDA. We probably don’t need it. I feel like we’ll just be ignoring it anyway, so I don’t think it matters,”.

Musk sharing that it does not matter and people are sharing videos anyways, perhaps NDA requirements will be dropped?

The program will only be available to drivers with the highest Safety Scores, per Elon Musk’s tweets.

I recently traveled 40 miles to the Sylvee on S Livingston St to see what score I would receive driving extra cautiously. I would love to try out the FSD Beta if it is possible, so I can contribute to the cause and will create videos about the future of driving.

Can I Redeem My Tesla Safety Score?

A few other related videos you can watch:

Check out my resource page on my website for more details about the gear and tools I used to create this digital content: Resources – The resources you need to succeed at every level!

“Given the IIHS’ recent evaluations of Tesla’s new camera-based system on its Model 3 and consistent with CR’s integration of IIHS ratings into our recommendations, CR is restoring the car’s Top Pick status,” states Jake Fisher, senior director of CR’s Auto Test Center.

It’s a big announcement because Tesla recently decided not to use radar sensors in its Model 3 and Model Y sedans and SUVs, instead choosing to use a camera-based system dubbed Tesla Vision.

Model Y and Model 3 equipped with Tesla Vision have yet to be independently tested for FCW and AEB performance.

Now that you’ve read this article, are you ready to raise your Tesla safety score?